Maheen Ghani Calls Out Fahad Mustafa For Having Double Standards

Posted by: admin in Family Showbiz 13 days ago 0 34 Views

Fahad Mustafa, a versatile and phenomenal actor, and host has recently tweeted in the support of actress Hania Aamir when her controversial video went viral on social media and she was under severe criticism. 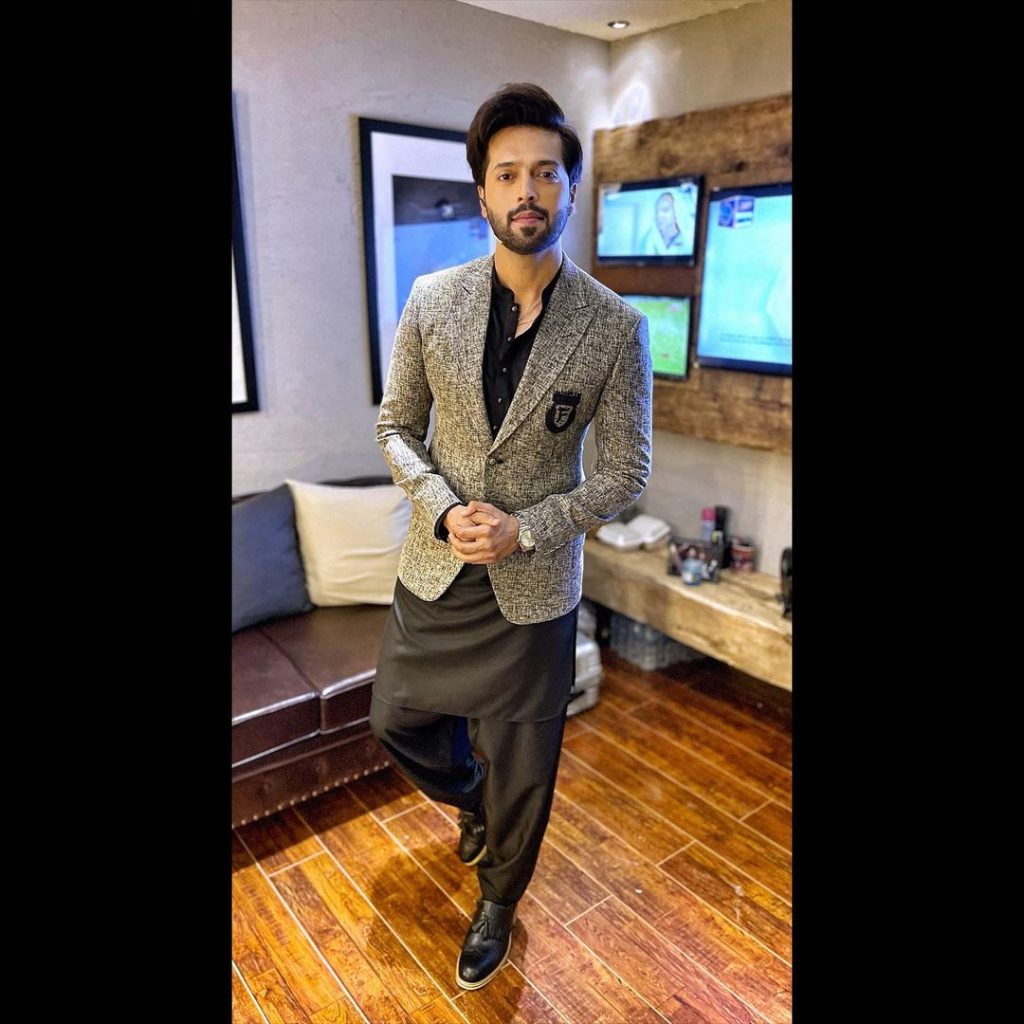 Fahad Mustafa tweeted, “Disgusted with the way people are treating actresses of our industry if you don’t like what they do you have a choice not to follow them but stop judging and trolling …#respectwomen”.

On the other hand fashion designer, Maheen Ghani also retweeted Fahad Mustafa’s statement in support of Hania Aamir and gave her opinion on it. She publicly called out Fahad Mustafa on the problematic and judgemental portrayal of women in the dramas produced by him. 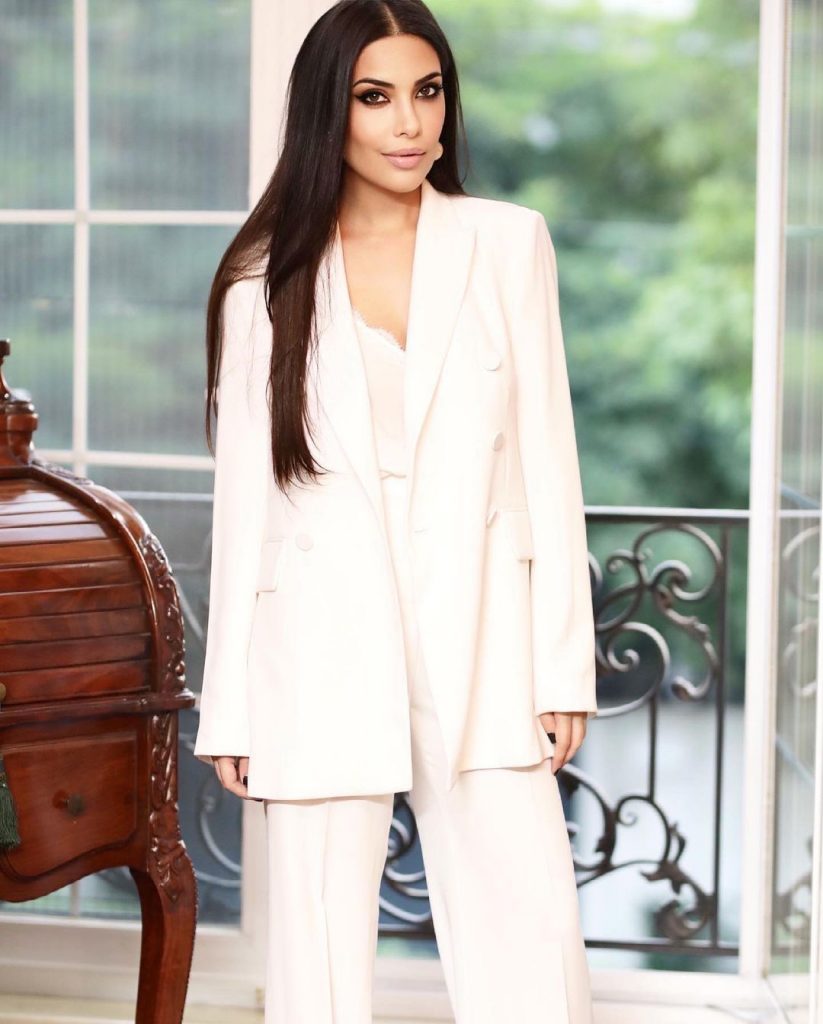 She tweeted, ” He produces shows based on false harassment claims by women in a county where women are already suffering unprotected and marginalized but are horrified by the trolling. Why don’t you portray women in a better light and stop the judgments.”

Imran Ashraf Awan is a Pakistani actor and writer. He has started his acting career ...